Not only the casual festivalgoer will enjoy Film Fest Gent, we are organising many interesting talks, seminars and events for professionals as well!

Film Fest Gent's very own monthly talk show switches to a daily schedule during the festival. Hosts Roel Van Bambost or Patrick Duynslaegher invite both national and international film guests to talk about their films selected for this year's Film Fest Gent.

Talks with filmmakers and cast of 'Blue Silence', 'The Square', 'Rabot', 'Façades', 'Resurrection', 'Zagros', 'Tueurs' and 'Charlie and Hannah's Grand Night Out'. 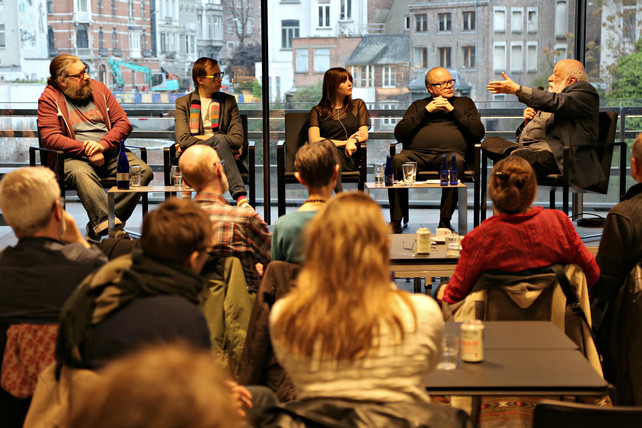 Screening of 'Una giornata particolare' directed by Ettore Scola, with a short introduction and a discussion afterwards with Lennart Soberon and Jono Van Belle, both PhD candidates at Ghent University, on the practices that filmmakers use to respond to our preferences and disapprovals, and how these can be related to a broader social context. 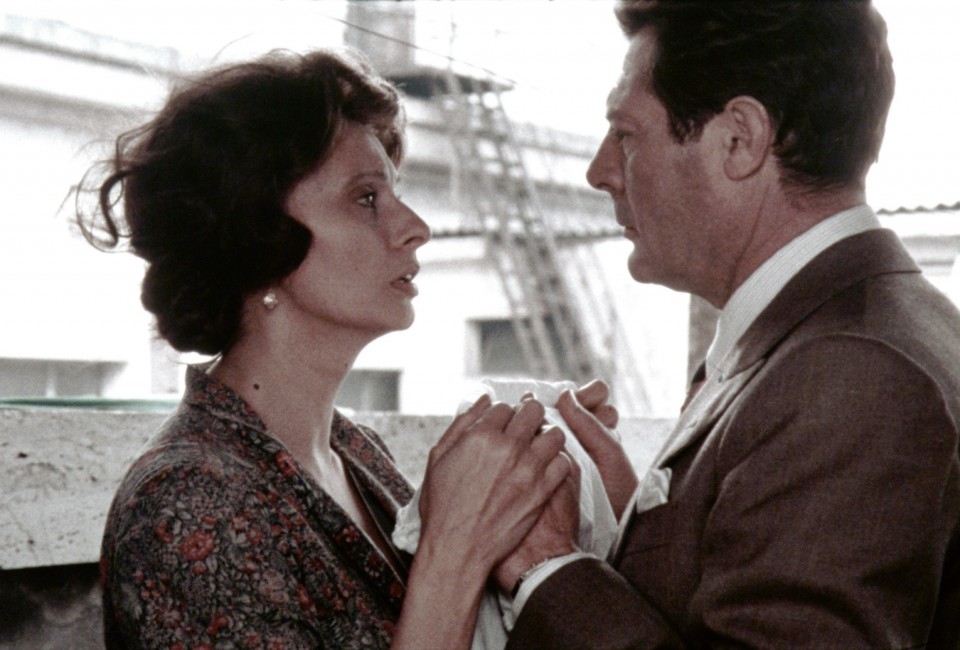 Sabzian will be celebrating the launch of its new website at Film Fest Gent on Oct 15th. Together we'll hold a round-table conference on film criticism, featuring prominent film critics Raymond Bellour (Trafic), Joachim Lepastier (Cahiers du Cinéma) and Isabel Stevens (Sight & Sound). The event will be followed by a screening of 'Jacques Rivette, le veilleur' (Claire Denis & Serge Daney, 1990) one of the films included in our brand new 'Metamovies' trail, with films that self-consiously refer to the medium itself. 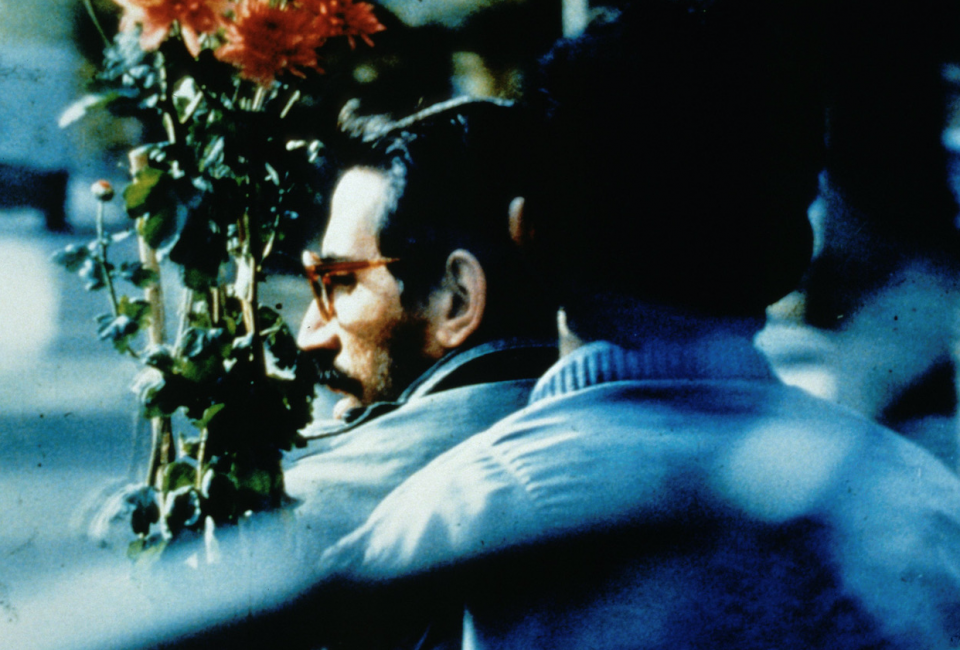 Video essays, short audiovisual productions that have found their natural habitat on the internet, have become a new and exciting form of film analysis and criticism. How can video essays function as an autonomous alternative for traditional ways of thinking about the audiovisual arts? This programme compiles a variety of video essays that are heading in new and interesting directions, including video essays by Luís Azevedo, Liz Greene, Kogonada, Kevin B. Lee, Cristina Álvarez López and Adrian Martin, Richard Misek, Davide Rapp, Mark Rappaport , Will Ross, Milad Tangshir, Guillermo Triguero. They are introduced by video essayist and film theorist David Verdeure. 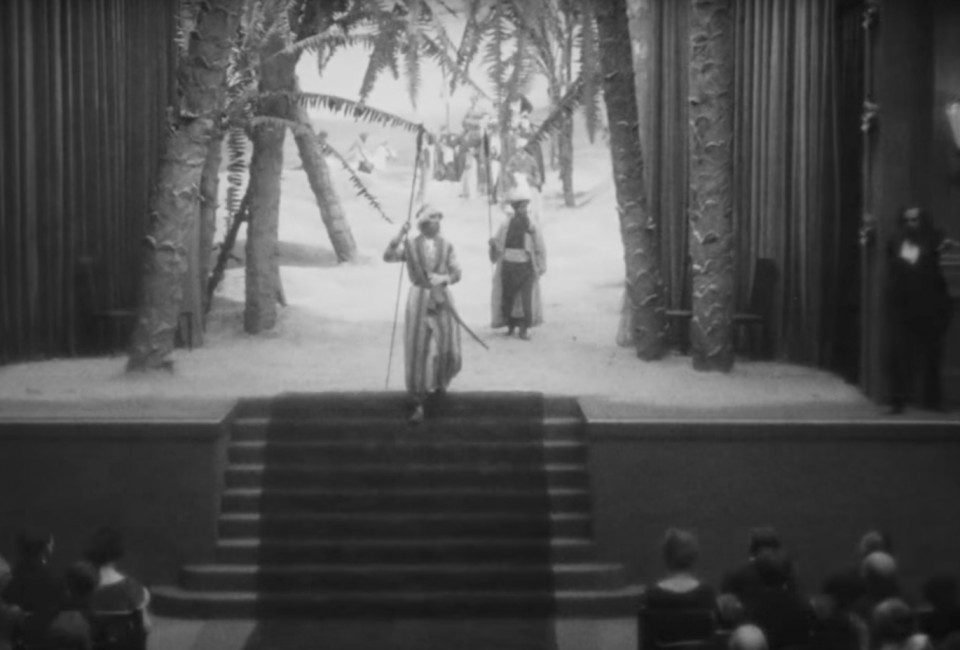 Screening of 'La battaglia di Algeri', directed by Gillo Pontecorvo, with a short introduction, and a discussion afterwards with Daniël Biltereyst, Professor in Film and Media Studies at Ghent University. He will highlight the controversy around the film at the time due to the graphic war atrocities during the Algerian liberation struggle. 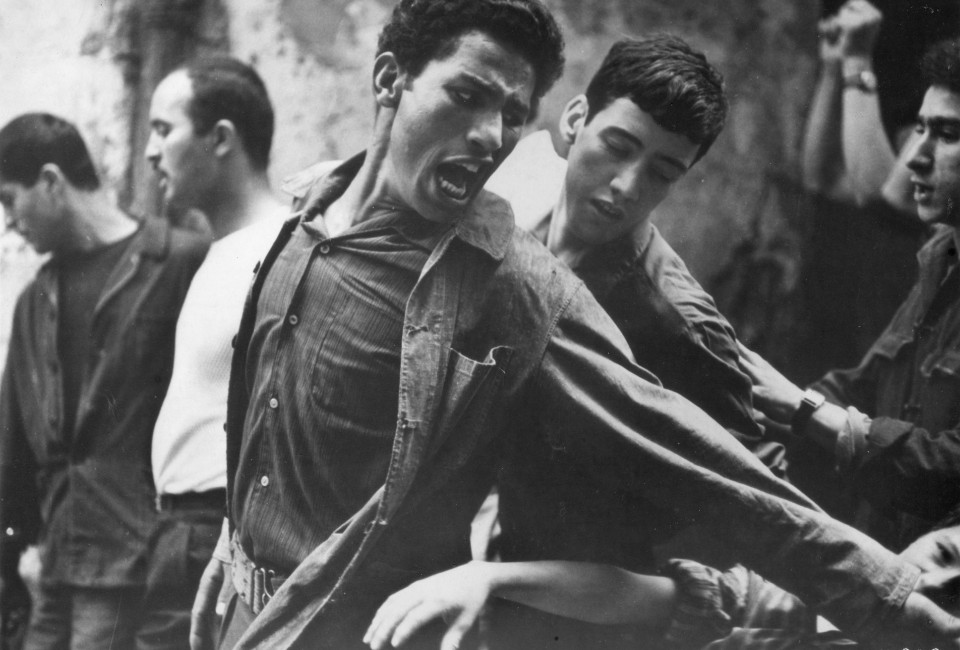 After last year's seminar with central guest Ryuichi Sakamoto this year the Film Music Seminar focusses on the different roles of jazz music in films. Is it an essential aspect of crime films or musicals? What is its potential in such films as 'Birdman'? Is an orchestrated jazz theme still considered jazz? Or does jazz require a different form of cinema that centres around improvisation?

In the morning there's an introduction on jazz in film and an interview with Joe Kraemer ('Mission: Impossible - Rogue Nation'). In the afternoon, Dr. Martine Huvenne (professor in film and coördinator of the European Postgraduate in Arts in Sound) and Peter Vermeersch moderate an interview with David Shire ('The Conversation', Oscar winner 'Norma Rae'), Walter Murch ('The English Patient', 'Apocalypse Now') and Terence Blanchard ('Malcolm X'). 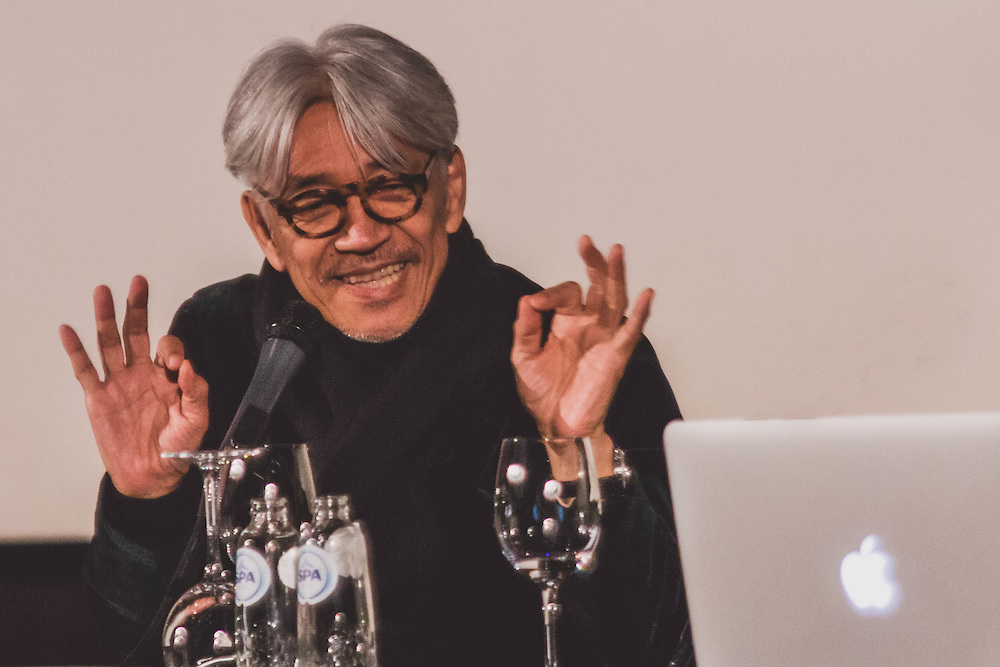 During the Film Fest Gent edition of The Ghent Science Café (an initiative organised by Ghent University Association), two UGent speakers: Frederik Dhaenens and Sofie Van Bauwel (department of communication) will discuss the representation of LGBT+ in cinema. 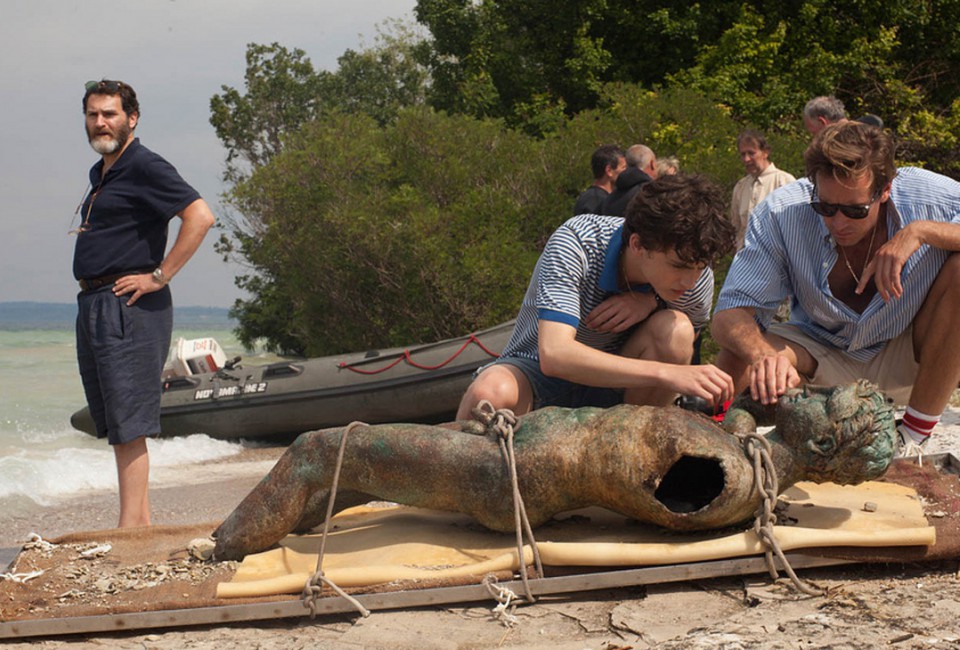 Screening of 'Le Marquis de Wavrin, du manoir à la jungle' with a short introduction and a discussion afterwards with Grace Winter (director), Juliana Froehlich (cinema & visual arts researcher and critic) and Gustav Racy (anthropologist & researcher of visual culture), both PhD candidates at Antwerp University. They will focus on the cinematographic choices of both the etnographer and the directors of the film. 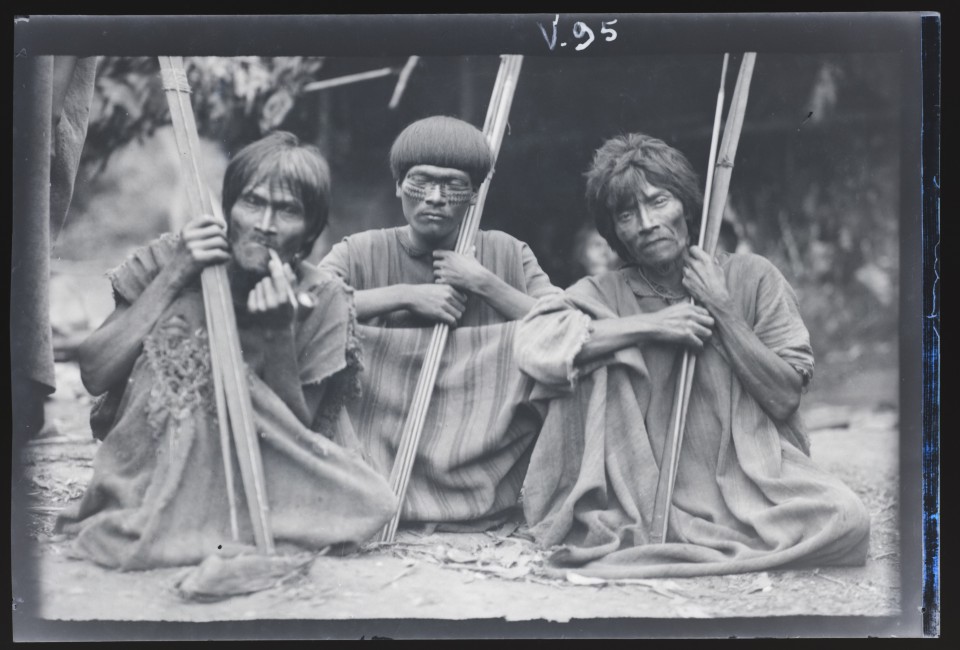 Each year Film Fest Gent organises the WSAwards Industry Day: a networking event for both young and established international film (music) professionals to learn, debate and network. During different masterclasses and panels, guest speakers discuss what’s going on in the international film music industry, teach students about production or composition techniques and talk about the relation between film composers, sound designers and directors. This year we welcome Dave Porter ('Breaking Bad', 'Better Call Saul', 'Preacher'), Matt Dunkley ('Inception', 'The Dark Knight', 'Black Swan'), Dustin O'Halloran ('Lion', 'Transparent') and Hauschka ('Lion', 'In Dubious Battle'). During these sessions, there will be a Q&A and during the lunch, professionals will have the opportunity to meet and speak with each other about their ideas or vision on film music. 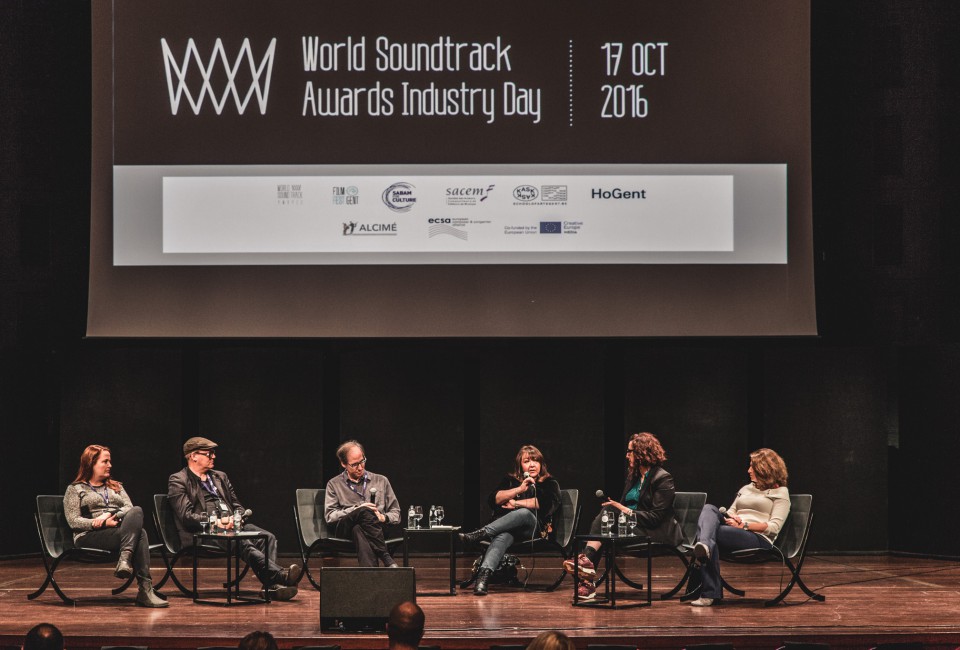 09:30 Making of Tabula Rasa (In Dutch)
We start off with a screening of the pilot episode of 'Tabula Rasa', followed by a talk at 10:30 on the making of with its main creators: Malin-Sarah Gozin, Christophe Dirickx & Veerle Baetens, directors Kaat Beels & Jonas Govaerts and editor Bert Jacobs.

14:30 Digital Storytelling: Culture Club (In Dutch)
Culture Club (Canvas/Radio 1) investigated the possibilities of digital storytelling by asking several feature film directors to make Instagram videos. The result of this experiment, directed by Sahim Omar Kalifa and Lenny Van Wesemael among others, will be showcased. 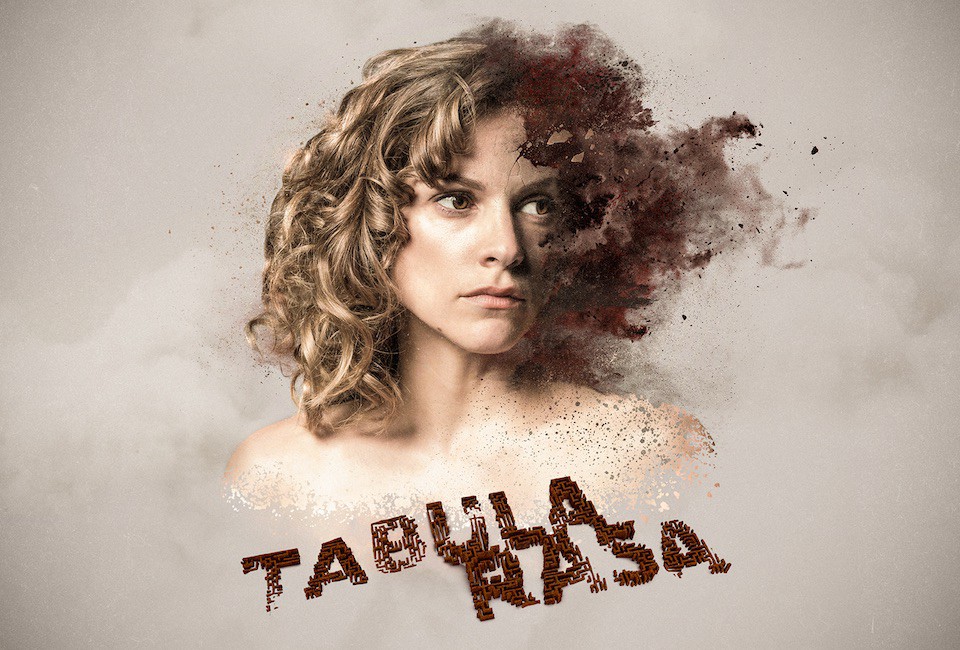 Film music professionals have the opportunity to apply for a unique film music industry package and participate in the music programme of Film Fest Gent. This package not only includes airport pick-up and accommodation in one of the official festival hotels, but also gives access to all music events of the festival and the chance to attend networking events.
The WSAwards Industry Day
Film Music Seminar
WSAwards Gala & Concert
Symphonic Jazz in Film Concert
Press Conference + Meet & Greet 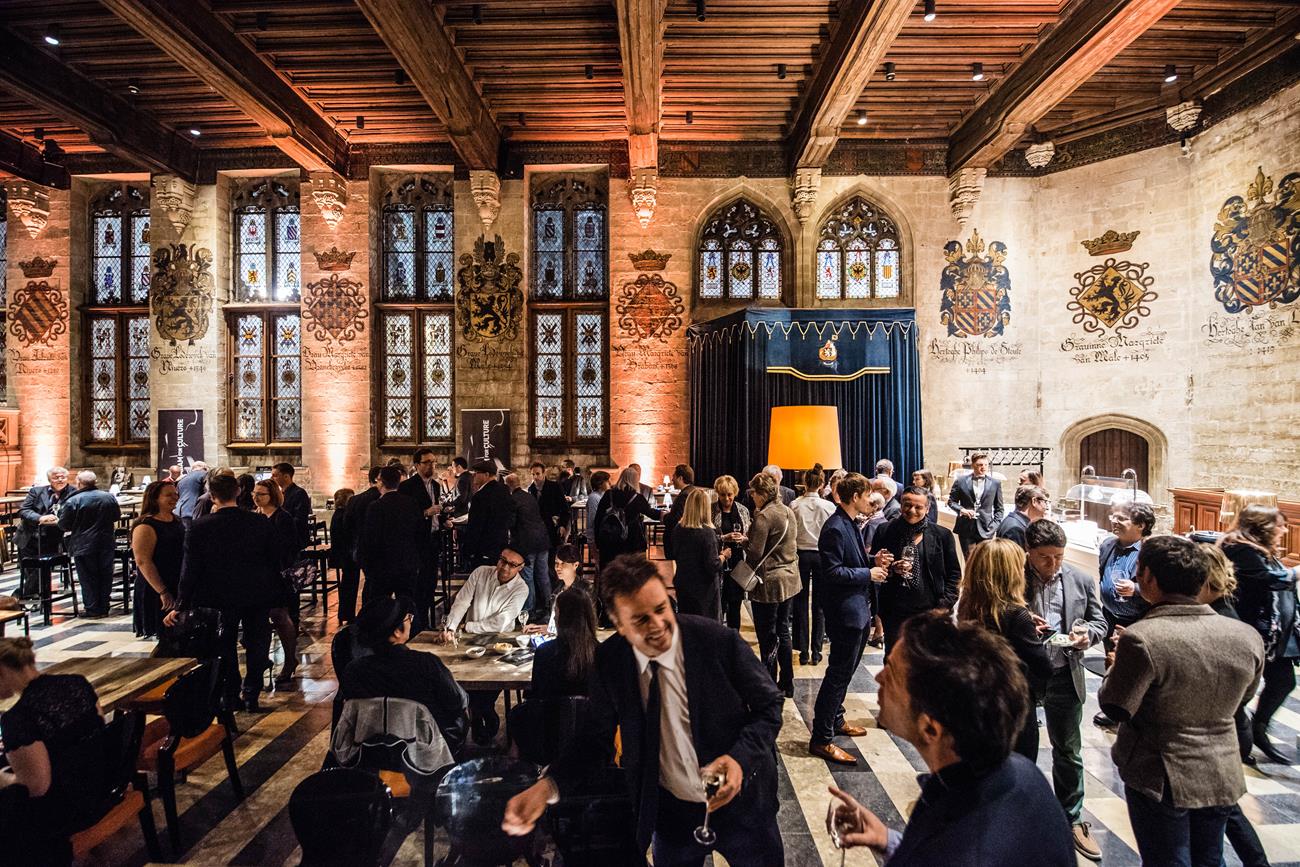 Do you want to stay up to date with festival news, our year-round activities, the films and the filmmakers?

Your browser does not meet the minimum requirements to view this website. The browsers below are compatible. If you do not have any of these browsers, click on the icon to download the desired browser.